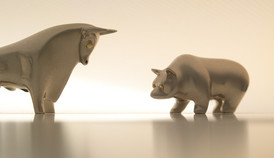 Increasingly, small claims courts are encouraging -- and in some areas requiring -- people with disputes to attempt to settle them through court-sponsored mediation. Whether you are suing or being sued in small claims, ask if your court sponsors or makes referrals to a mediation program.

In mediation, you and the other party meet with a neutral third person who helps you try to arrive at your own solution. Mediation is now mandatory in some small claims courts and optional in many others. The goal is to give you an opportunity to craft your own compromise, before the case is heard by a judge. If mediation works, you can save time and money -- and the court can clear a case off its backlog.

For answers to your questions or to schedule an appointment, please call:

Or send us an email